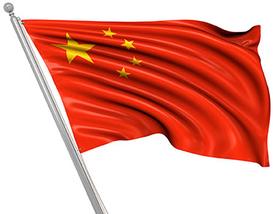 Along with other IPS correspondents, he was a contributor to the book “Crime and Justice: Abolishing The Death Penalty” (2007). In 2008, when he was not busy covering that year’s U.S. Presidential election, he found time to write “Chet Huntley: Newscaster From The West A New Kind Of Book.” In 2011, he published “Behold, The Mediterranean,” which is a book of non-fiction reportage about 15 countries of North Africa, The Middle East, and Southern Europe---all of which have borders to the Mediterranean Sea. 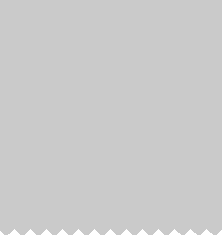 Currently, he is working on a similar book of non-fiction reportage about China.

Weisenmiller is married and he and his wife have two children in college. He lives and works in Tampa, Florida.

Alka Press International has teamed with Phase V, the all-purpose distribution and sales order company, to make available “Chet Huntley: Newscaster From The West A New Kind Of Book” for purchasers. Simply click onto the shopping cart link, and complete the easy to follow instructions and, presto!, a copy (or copies, if so purchased) is/are on their way to you!​​